On January 1, 1776 George Washington ordered the Grand Union flag to be hoisted above his base at Prospect Hill.

It had 13 alternate red and white stripes and the British Union Jack in the upper left-hand corner. 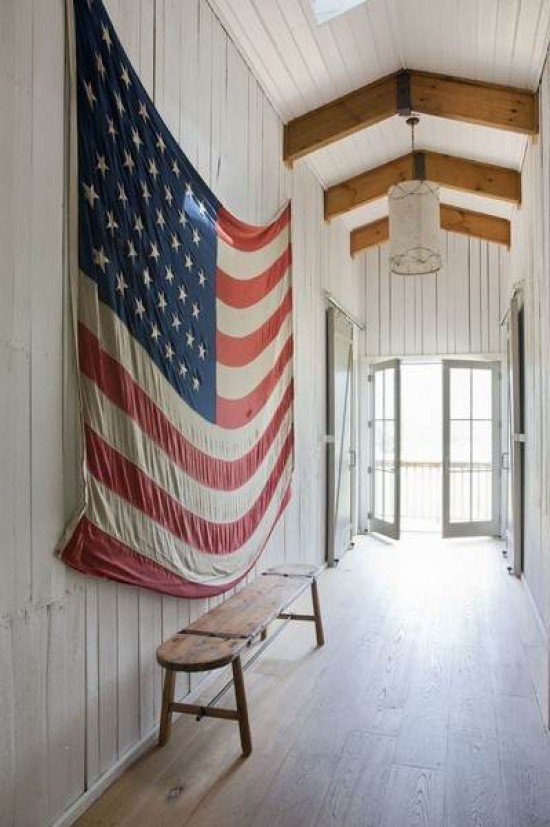 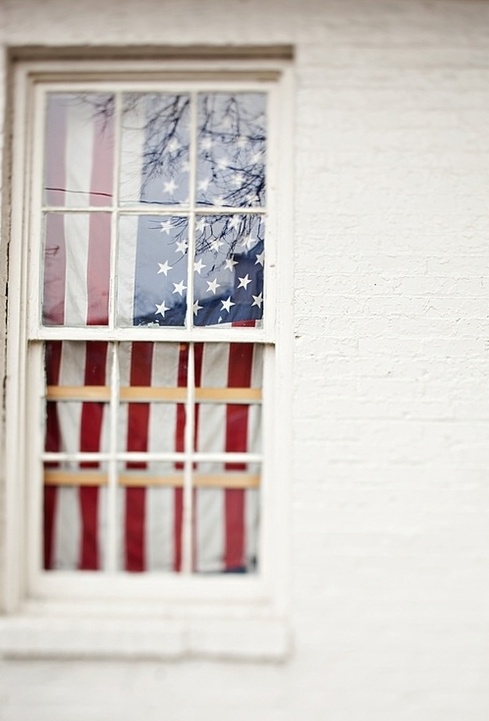 In May of 1776, Betsy Ross reported that she had sewn the first American flag. 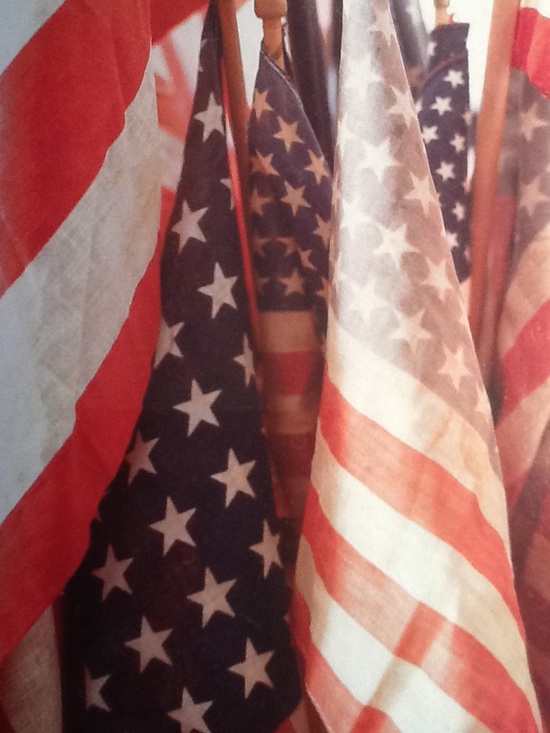 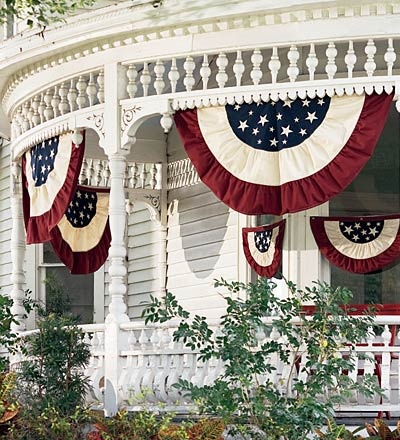 Between 1777 and 1960, Congress passed several acts that changed the shape, design and arrangement of the flag and allowed for additional stars and stripes to be added to reflect the admission of each new state. 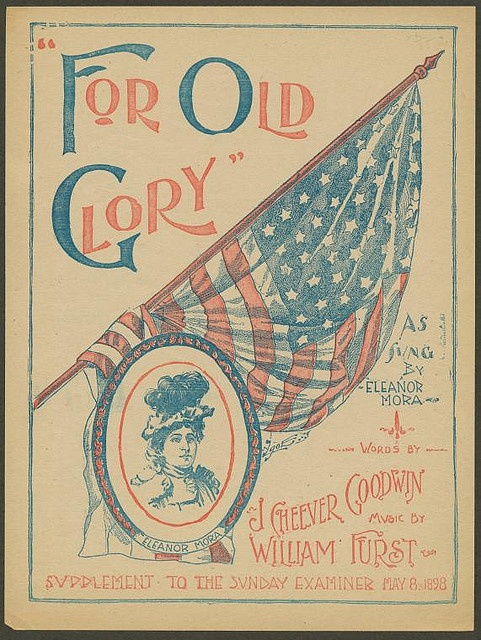 Today the flag consists of thirteen horizontal stripes, seven red alternating with 6 white. The stripes represent the original 13 colonies, the stars represent the 50 states of the Union.

The colors of the flag are symbolic as well: Red symbolizes hardiness and valor, white symbolizes purity and innocence and blue represents vigilance, perseverance and justice. 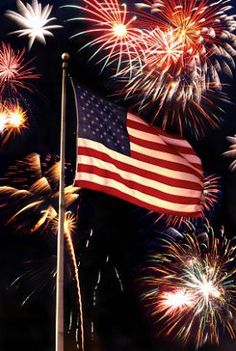 Laura Casey, NCIDQ is a nationally licensed interior designer. A graduate of Vanderbilt University and The New York School of Interior Design, Laura has over twenty years of residential and commercial interior design experience. 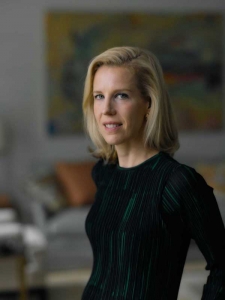 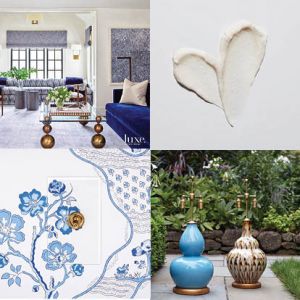 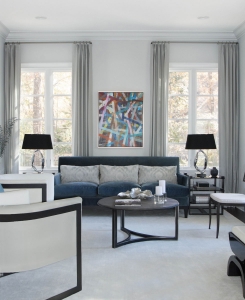 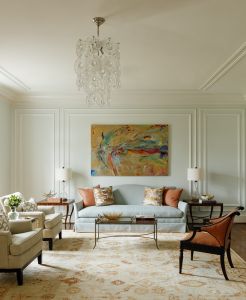 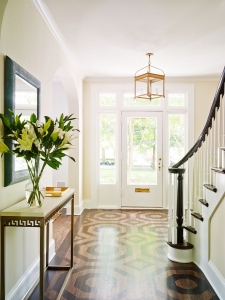 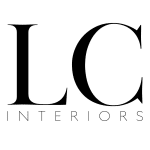